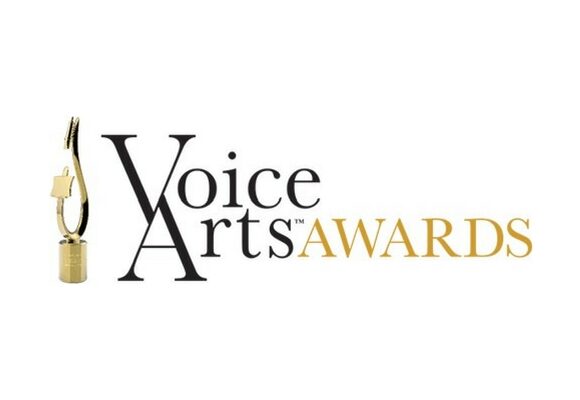 We know it’s a rare privilege to be part of team like Heirloom. Great people, great stories, and a rare melding of talent that creates great art as well. For the second year in a row, our industry peers have recognized our hard work and honored us with multiple Voice Arts awards.

Known as the Oscars of the voiceover world, the Voice Arts awards are about as big as it gets in our industry. When names like Disney and Pixar are on the same stage, we know we’re doing something right.

Rojo Studios was honored with the Best Audio Engineering prize for the second year in a row, this year for The Dragon and the Raven. It’s an exciting story with political intrigue, romance and epic battles at sea.

Thanks for listening to our stories. I hope we can enjoy many more together. We are thrilled to announce that two of our Audio Adventures have been nominated for 6 awards in 3 categories at this year’s Voice Arts Awards (The “Oscars” of the audio industry)! The red carpet ceremony will be held at Warner Bros. Studios in Burbank, CA on November 13th. Other nominees include Disney, Pixar, and many more!

A video crew accompanied us on our latest Foley outing to document how we make the sound effects for our audio dramas. From swashbuckling sailors to swaggering Vikings, this show was full of fun and unique sounds. Learn more and buy your copy here.

Which, as an audio drama production company, is saying a lot.

Our latest production, In Freedom’s Cause, was honored with four Voice Arts Awards, the voiceover industry’s premier prize. Participants in the awards this year included Pixar, Disney, Blackstone Audio, and William Shatner. Pictured below, holding two of our awards, are Executive Producer Bill Heid (left) and director/producer John Fornof. 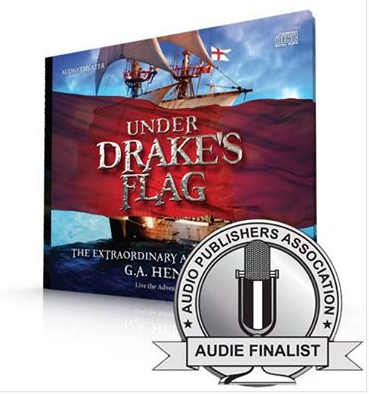 We’re excited to announce the nomination of Under Drake’s Flag for Best Audio Drama in the 2015 Audie Awards. The Audies are the top prize in the audio publishing world, as the Grammys are in the music world. Rojo Studios created and recorded all of the custom sound effects for Under Drake’s Flag, utilizing swords, guns, bags of sand, tree branches, ropes, and more. If selected, this will be Rojo’s third Audie. 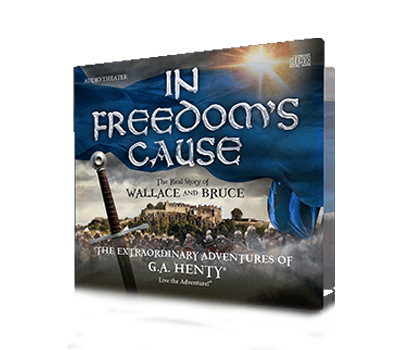 Production has wrapped on our latest project, and it’s ready for purchase! Find out more and buy your copy at infreedomscause.com. Enjoy the sample above and experience this exciting audio drama!

Rojo Studios is partnering with Heirloom Audio to produce a new audio drama based on the life of William Wallace. Writer John Fornof adapted the classic G.A. Henty tale, In Freedom’s Cause. Production continues with planned release around Christmas, 2014. 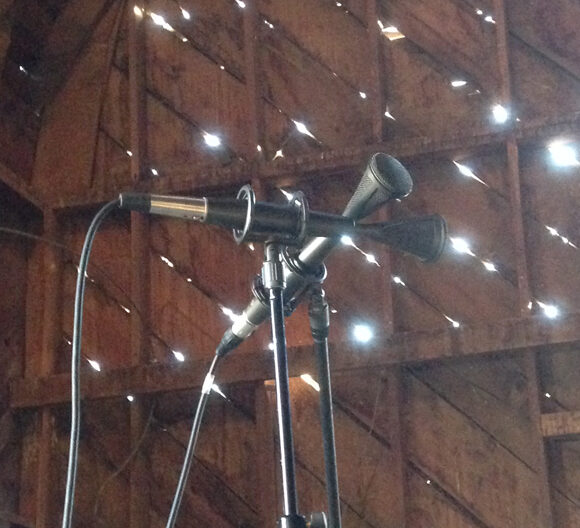 “In Freedom’s Cause” Audio Drama Update

The voice track editing is done, and the sound design has begun in earnest. Swords, horses, fireplaces, large wooden doors and…barns have been our focus over the past few weeks.

One scene takes place in an abandoned barn. Finding an area with NO TRAFFIC is the challenge! And for the past few weeks, we’ve been searching for just such a place. We found limited success today. This barn was abandoned a few years ago, and the pigeons and owls have moved in. We set up all of our gear and began recording, but our presence scared all of the birds away! So we essentially recorded an hour of a silent, empty room. We’ll go back this weekend to try another approach.